QlikView – how many records can you have in a document? 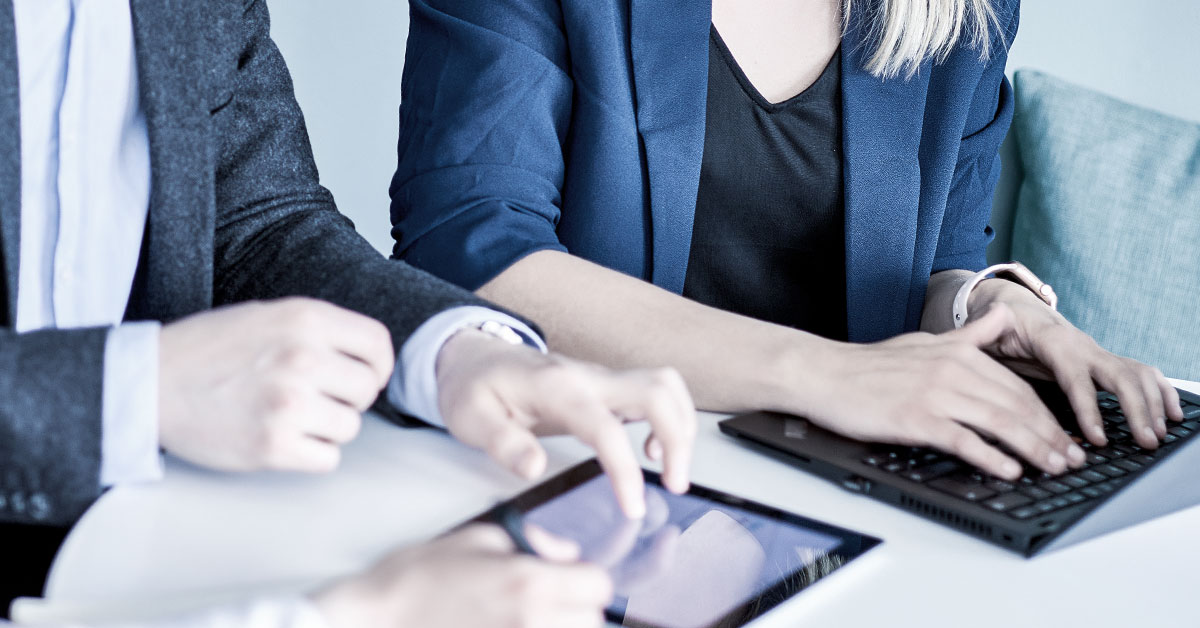 Triggered by a discussion last week, I just had to test how many records that could be stored in one QVW-document. The result is amazing!
My laptop is an one year old Lenovo T410. 8 GB ram 2x2.27 GHz dual processors (Intel core i5 430M). So it is not a monster. 6.100 MB RAM were available for my test. I decided that I wanted to create a script that generated one table with one field that could contain numbers from 0 to 9. Then I made some tests to estimate the maximum numbers of records that could be expected and started the test.
I ended with 5.368.709.120 number of records! 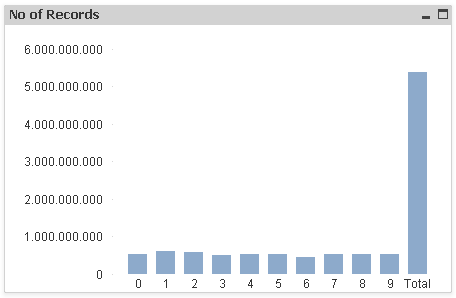 SQL Server 2008 gave us filestreams. Filestream saves files on the disk instead of using BLOB’s....

Taylor Shellfish, a company that farms oysters in ocean waters off the coast of Washington, uses...