Throw your server off balance …Balanced Power Plan that is

Caring about nature is most certainly a likable trait. But did you know that your servers might be doing that without you actively told them to? And it comes with a cost.

With Windows Server 2008, 2008 R2, and 2012 the default power plan is set to ‘Balanced’ and thus setting the core speed to a smaller value, in order to save power. The idea is that we don’t need to run at full speed the entire time as the server might have some idle time now and then. When needed, the core speed will then be adjusted automatically. In theory.

Various internet sites state that you could get a 20 % performance gain by changing your power plan to ‘High performance’. However, in some cases, you might not get a performance gain at all. In one case at a customer, we did a test on two different sets of logic and the performance nearly doubled! Yes, that is right – Doubled.

You can see what power plan your servers are using by going to Control Panel –> Power Options. 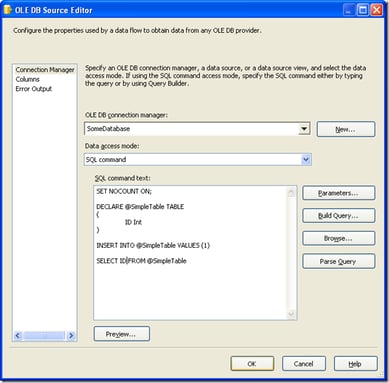 We can’t possibly know how it will affect performance on your servers, but you should be able to test it rather easily without investing too much time, by running some of your tasks using both power plans. Should that not reveal any differences in performance you would have to use a more elaborate approach – But in our case the improvements were quite obvious.

Using the tool CPU-Z you will be able to see your current core speed (It also comes without an installer). 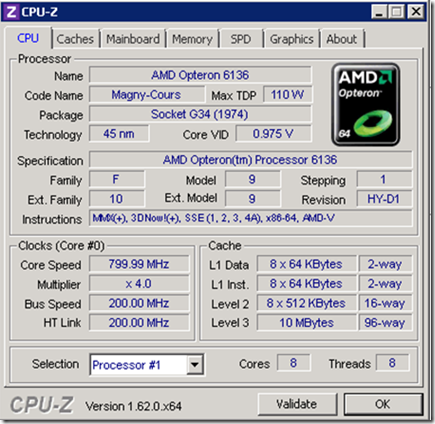 Now – Are your servers using Balanced power plans? Intentionally? What performance improvements do you see when using the High-performance power plan?

Any questions?
Please reach out to info@inspari.dk or +45 70 24 56 55 if you have any questions. We are looking forward to hearing from you.

Normally I’m not a big fan of using trace flags, my advice is only to use these when it is...

This post is the first of a series on designing and working with Microsoft SQL Server Analysis...

SQL Server 2012 gives us some new SSIS components that make reading from the CDC tables created by...